Social media is an important channel to pay attention to when presenting your company brand or personal brand in public. 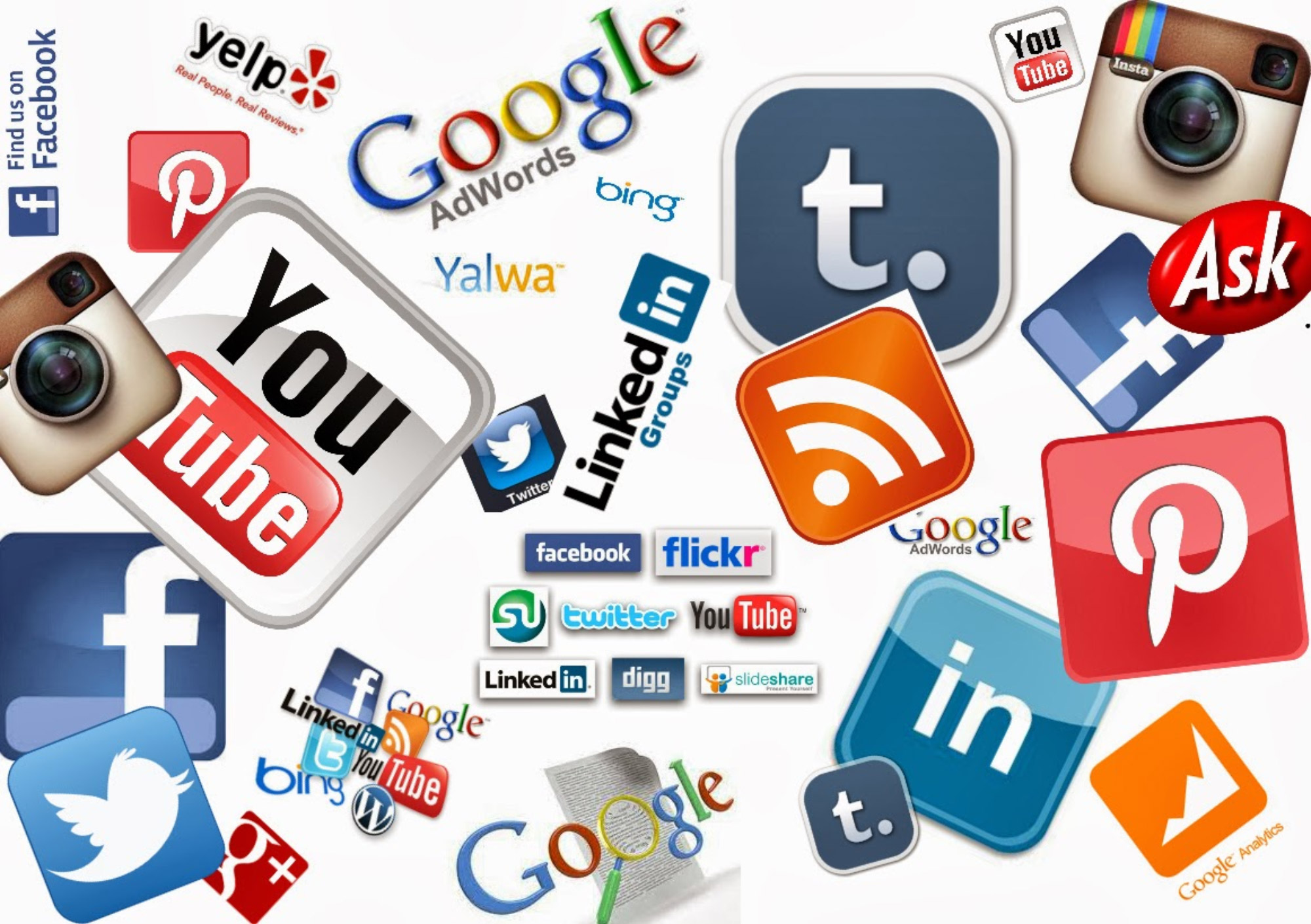 Do you own your own reputation?

Early last century, before social and media got together, people would often say things like: ‘at least I have my reputation’. Reputation was a cherished possession. Earlier still, women of a certain class had an actual value attached to their reputation, which would be their ticket to a respectable life, or their downfall should that […]