Do you own your own reputation? 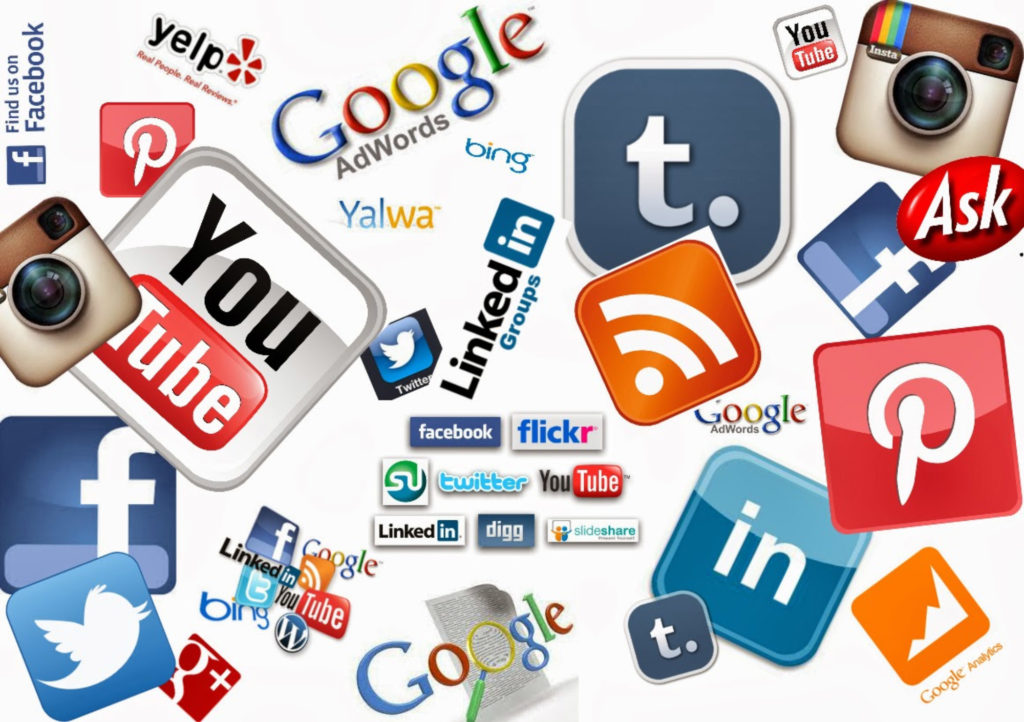 Early last century, before social and media got together, people would often say things like: ‘at least I have my reputation’.

Reputation was a cherished possession. Earlier still, women of a certain class had an actual value attached to their reputation, which would be their ticket to a respectable life, or their downfall should that reputation be less than perfect. Cherish that reputation, or you’ll never get a husband!

Everyone was agreed in those days – you owned your reputation, and furthermore you could take it to the bank.

These days we all still say ‘I have to protect (or grow) my reputation’. I’ve made a living out of helping organisations build, recover or just patch up ‘their’ reputation. We still seem to believe that we are not only influential in our reputation – which we can be – but that we actually own it. Some things never change.

Social media is bristling with people claiming a wonderful reputation they neither earned nor actually own. The theory seems to be that you can post, blog, argue, present and write a book that provides evidence that you have a fantastic reputation. ‘People love me!’, websites and book covers and LinkedIn posts shout. ‘They respect me. Look at all my endorsements’!

Reputation, along with perception, is certainly something you can manage and influence. But it is not something you own. Your reputation is something that exists in the minds of others. Everyone who deals with you, who reads your writing or, more powerfully, experiences who you are and what you do, owns your reputation.

I recently experimented with a LinkedIn post of an excellent opinion piece that a woman (using a pseudonym to protect her reputation, I expect) wrote for a newspaper about job ageism, and the ridiculousness of government attempts to keep people working longer, when those who recruit and choose employees consistently discriminate against anyone over 50, particularly women.

As I prepared to share this great article on LinkedIn, my finger hovered for a minute or two over the ‘post’ button, as I considered the potential impact – both on my reputation and those who would read it. The article was entitled: ‘It appears that I am on the workforce scrap heap’. The picture The Age newspaper had put with it was amusingly apt – a meeting of funky young executives in their 20s-30s, with the only older person represented by a puff of grey hair and half a furry masculine ear in the foreground corner.

Would people be brave enough to ‘like’ this post, I wondered? Or would they feel their own reputation might be tarnished by such a courageous calling-out of this elephant in the room – ageism? Would the careful polishing of their own reputation, nurtured by all of the right sort of ‘likes’ – aka the appropriate ‘activity’ a recruiter might look for on LinkedIn – be threatened if they agreed that job ageism existed. Horror of horrors, would somebody think they too were ‘on the scrapheap’?

Well, about 330 people took a look at the post. Only seven brave people – six women and one man – ‘liked’ it. The other 323 either disagreed, were bored by it or….most likely…..dropped it like a hot potato when they realised the potential impact on their reputation.

LinkedIn is of course principally the playground of those in the business of hiring good employees, and anyone would realise that liking this article a) might offend those powerful recruiters, b) might make them seem old, or c) not be good for ‘their’ reputation.

Everyone should and can work hard to protect the reputation they have earned. But should we be afraid to speak out, or to be true to ourselves, in the name of reputation? Is our reputation that fragile? Is it even ours to shape and polish?

The way people promote themselves and incessantly talk about their qualities today would suggest that reputation is not only ours to protect, but ours to create. And the way we fear the impact of simply ‘liking’ something authentic suggests that reputation is literally a possession to keep under lock and key, in case it suffers a dent.

But neither are true. Our reputations are in the hands and minds of others. It’s really liberating to realise that, and stop being fearful, or boastful – or maybe both. Be authentic in your social media communications, and ‘your’ reputation will be safe in the hands of its many owners.

Which good old Abe Lincoln recognised a long time ago, even surrounded as he was by those who totally disagreed: ‘Character is like a tree and reputation like a shadow. The shadow is what we think of it; the tree is the real thing.’ Tend to your tree, and your shadow will be fine.