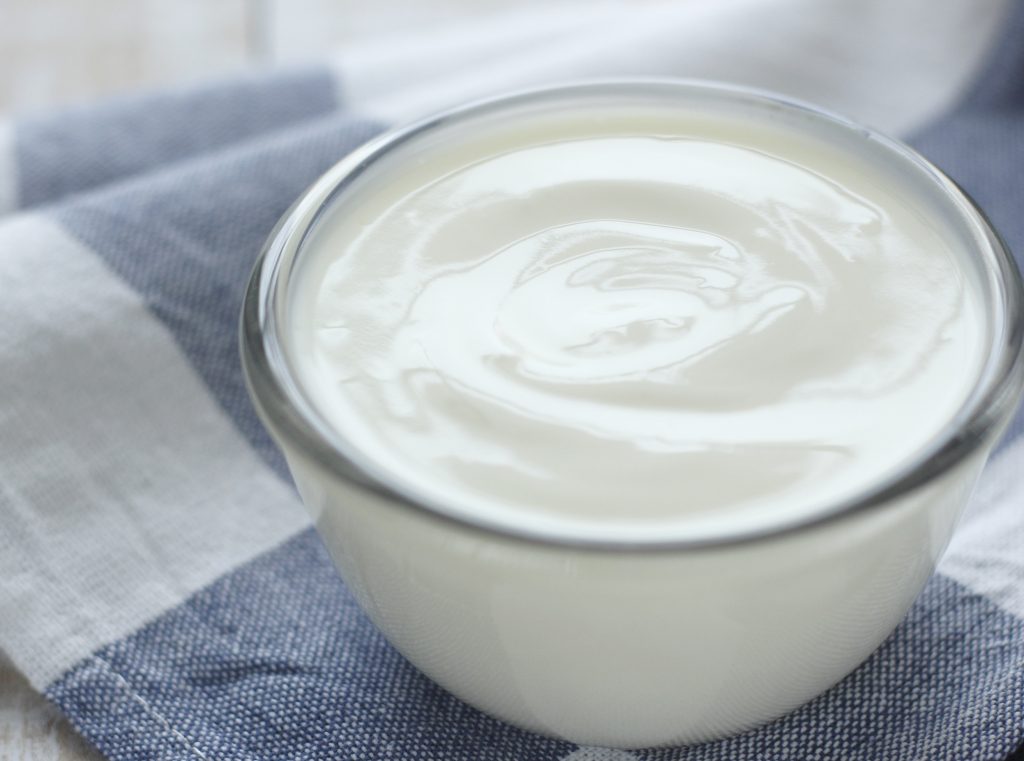 Every company has a culture. Whether it is what management thinks it is, or wants it to be, is quite another thing. But there’s no getting away from it – wherever there are human beings doing things together, you can bet there’s a culture. The trouble is that like any living thing, corporate culture needs a lot of attention, interaction and care to flourish. There are reams written about the importance of culture, changing and transforming it, and plenty of good old-fashioned trumpeting about just how great your culture is (because therefore it must be, right?). If you’re a sassy start-up or a newly invigorated company, that all looks and sounds pretty good. Possibly, it’s even true – you do have a vibrant culture. Right now, anyway.

But it’s sort of a dirty little secret, although obvious if you think about it, that the uncared-for culture can go rogue. Firstly, no matter how fondly HR and comms and the leadership team think it’s something they’re building and controlling, culture will grow and shape itself into unexpected and possibly negative shapes (think mould on bread). That’s just annoying, and a measure of how much continous attention is required to grow a healthy culture. And yes, that is continuous attention, not continual.

Secondly, some companies have a seemingly sturdy “we just do the work, roll our sleeves up, stay focused on results” approach that allows them to close their minds, and simply not bother with, the whole culture issue. Long periods of unbroken profit or unchallenged stability tend to breed it. When the company constantly talks about its lengthy heritage in its communications to employees (who know very well how long the company’s been around), there’s a fair chance that history is their idea of culture.

It’s hard to believe this still happens, given the starring role culture has in leadership and management dialogue, but it does. Maybe the top of the organisation is sailing along, tweaking values and colours and putting out the odd communication that they think will do the trick. While the actual internal culture is just…..yoghurt.

I’ve seen some fine companies do this for years. If they’re not consumer-focused, because they don’t have to be, they can get away with it, or feel like they are. When it all comes unstuck is when the company tries to actually make a change that requires that staff get on board, or at least listen attentively.

Da-dah: the top gets ripped off the container and the inert white stuff that passes for culture is revealed. If the company’s heading for a big crisis or an opportunity, or maybe both rolled into one, it’s looking at a void instead of the loyal, receptive workforce it might have thought it had.

A culture that’s been left to do its own thing – where employees have gradually been replacing a collective culture with an individualistic, and often highly cynical culture of their own – has nothing to offer for a company with change on the agenda.

And it’s not just the employees – there was a time when dinosaurs at the management table, the type who consistently put profit-seeking before values, would foster that sort of stagnant scenario. Thankfully they have mostly withered away in the spotlight of new leadership thinking, but there are still a few around.

The end result of leaving your culture to chance, or thinking that working hard and doing stuff and growing the company equals a healthy“culture”, is just…. yoghurt. Not all that useful.

Da-dah: the top gets ripped off the container and the inert white stuff that passes for culture is revealed. If the company’s heading for a big crisis or an opportunity….it’s looking at a void…
The non-profit community sector is not always a model for perfect corporate practice or culture. But it’s one place you can occasionally see just how the commitment of a values-driven organisation, and the willingness of leaders to let passionate non-profit employees connect and drive for the things that matter to them, can deliver something remarkable.

That constantly-tended culture – encouraged, nurtured, fed with authentic communications and transparent leadership – can pretty much face up to any sort of trauma. No yoghurt there. A robust, well-tended culture is something everyone recognises and appreciates. If that organisation wants to upsize or downsize, or change direction in any way, the conversation is so much easier, and the outcome so much better.

So don’t wait till your company is facing up to significant change, good or bad, to peel off the lid and check out what sort of corporate culture you really have. Recognise if something sour has grown there that will stop growth or adaptation, and take action. Get some authentic communications happening, lots of face to face, and a shared agreement about corporate values and agreement.

Because you can be as dismissive as you like about employee ‘buy-in’ and what makes a great culture, and maybe fool yourself you’re nailing it with some colourful graphic design work, but the reality is a company’s future relies on getting this right.

A sturdy, vibrant culture – one that reflects some passion and commitment at the core of the company – needs and breeds a lot of honest communication about what you stand for. That’s a far livelier place to start when you need to make change happen.